Benjamin’s work in digital design encompasses graphic design, logo and branding design, web design, desktop publishing, digital art, photomanipulation, and video editing, with over 10 years of practical experience. Please see the portfolios below for more information and for samples of his work, and the Services page for more information regarding specific services and pricing. 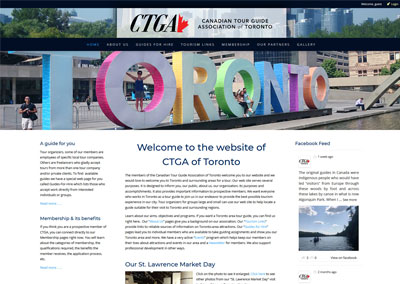 Website of the Canadian Tour Guide Association of Toronto (2017) 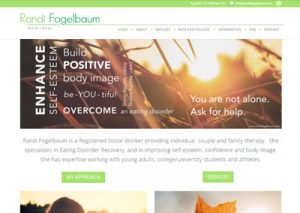 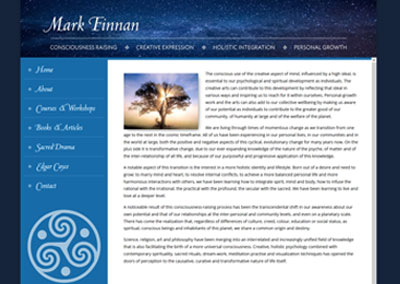 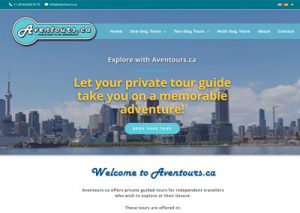 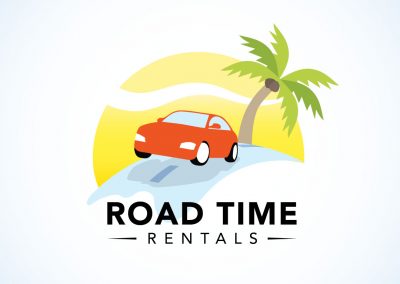 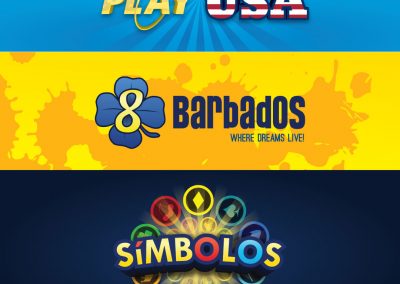 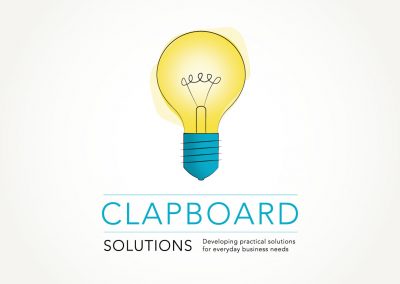 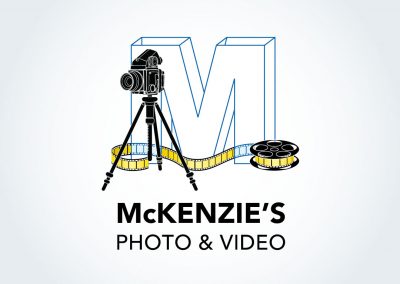 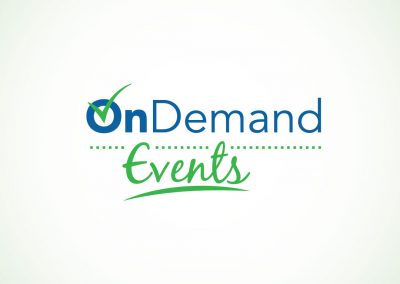 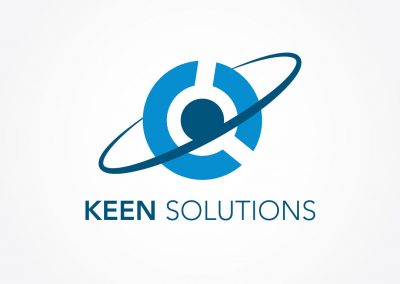 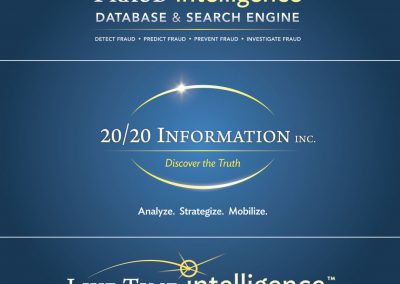 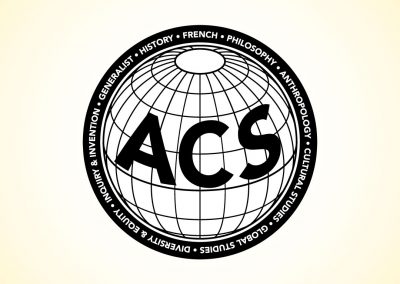 Logo for a university course union 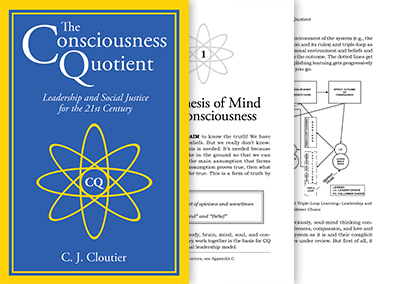 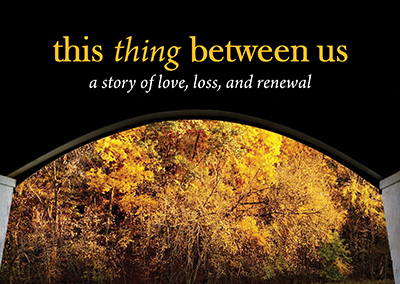 this thing between us 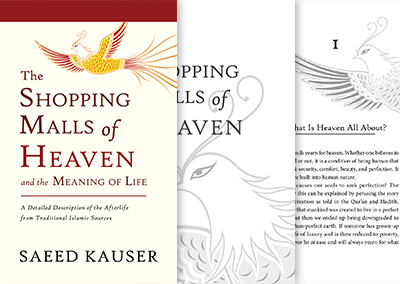 The Shopping Malls of Heaven 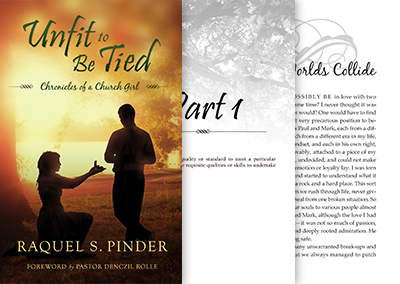 Unfit to be Tied 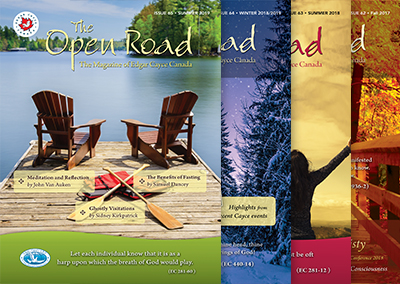 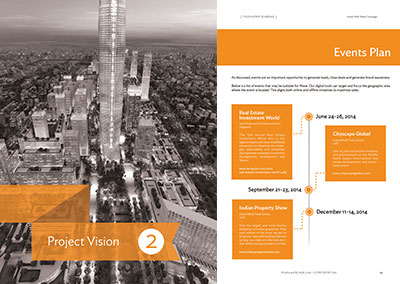 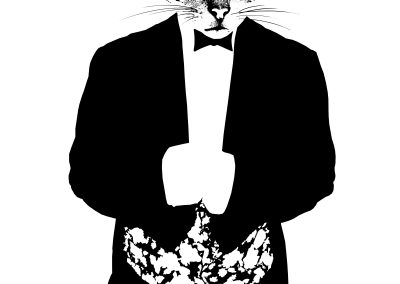 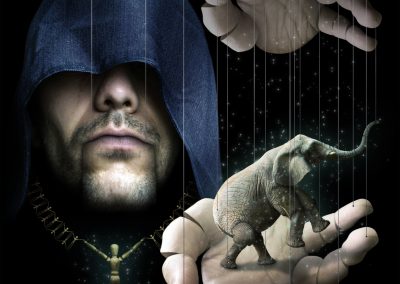 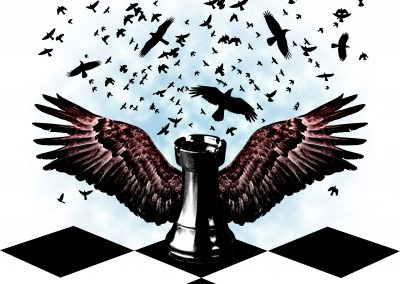 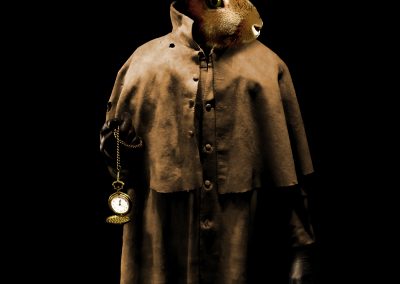 Cipher: Crack the Code is a unique website project that was developed mostly between 2008 and 2012. It is an HTML-based puzzle game in the tradition of the “online riddle game,” a genre first popularized in 2003 by David Münnich and his notoriously challenging NotPr0n riddle. After being the 13th person to solve all 140 levels of Münnich’s riddle in 2009, Benjamin began developing his own riddle game, which has since garnered thousands of fans worldwide, particularly in south-eastern Asia. Visit the game (and perhaps give it a try) at www.cipherriddle.com, and see what people are saying about it here.

It’s worth noting that the more “lo-fi,” bare-bones design of the Cipher website is a necessary element for its nature as an HTML game, which often requires its players to study source codes and pry into the underlying structure of the website and its page in order to solve its puzzles.